Arizona Criminal Defense Attorney David Michael Cantor secured a Dismissal With Prejudice regarding Capital Murder Child Abuse charges against former daycare operator Lisa Randall. This dismissal marks the first such dismissal in Maricopa County in over 10 years. In the end the prosecution reviewed the evidence of the case, in particular the review of all forensic evidence per Arizona Criminal Attorney David Cantor’s requests, and found no basis for their Capital Murder Charge.

In April of 2007 while Lisa Randall operated her home daycare business of over 26 years, one of the many children in her care became unresponsive. Lisa immediately called 911 and the child was taken to hospital. He was unplugged from life support the next day and was subsequently pronounced dead. The Maricopa County Medical Examiner’s Office later concluded that the infant died of “blunt-force trauma of head and neck” and determined that the manner of death was a homicide.

Seven months later Lisa Randall was arrested on first degree murder charges and her three year legal battle began. The Maricopa County Prosecutors decided that they would pursue the Death Penalty as part of their Organizational leadership’s stance of looking tough on crime. Over the next three years the County’s case for Child Abuse was based on the medical evidence.

Ms. Randall’s family then hired Arizona Criminal Defense Attorney, David Cantor to handle the case. He subsequently had all of the forensic evidence reviewed by numerous experts, including Dr. Ralph Berberich (a Pediatric Oncologist) of Berkley, California who concluded, “It would appear most likely that this baby, in the recovery phase from a viral illness, had a SIDS-like event leading to apnea and cardiopulmonary arrest from which he was resuscitated. There followed the physical effects, laboratory anomalies, and organ failure associated with profound and prolonged apnea.” In addition, Forensic Anthropologist, Madeline Hinkes (also from California) reviewed three separate CAT scans and all other medical evidence and concluded that there was no skull fracture on this child as the State’s Medical Examiner had maintained. Eventually, the Maricopa County Attorney’s Office hired Dr. Cliff Nelson (a Medical Examiner with the State of Oregon) to review all the Defense reports and the State’s forensic findings. He concluded that he could not disagree with the defense experts’ analysis. He added, “I have had other cases thought [by pediatricians] to be deaths due to inflicted head trauma by which, after a complete death investigation, prove the result of a SIDS-like event.”

The State then moved to dismiss the case without prejudice (meaning the State could re-file the case in the future should any additional evidence be found). Although Judge Kemp originally dismissed the case on July 22, 2010 he took Mr. Cantor’s request to dismiss with prejudice under advisement until he could review the entire case history and recent legal precedent. On Thursday, August 4, 2010 he made the exceptionally rare move of granting the Defense’s Motion to Dismiss with Prejudice. This means the case can no longer be brought up in the future. In making his ruling, the judge stated “Under the unique circumstances of this case, the court has considered all of the competing interests and concludes that the defendant deserves closure.” Mr. Cantor stated “Today’s dismissal with prejudice allows Lisa to begin moving on with her life. That being said, we will be filing a civil lawsuit in the near future.”

About DM Cantor
Arizona Criminal Attorney David Michael Cantor’s practice began in 1989 after receiving his JD from the University of Arizona. As Arizona’s premier defense lawyer, David Michael Cantor defends Arizona DUI/ DWI cases, vehicular crimes, homicide, drug and sex offenses, white collar and property crimes. David Michael Cantor is AV Rated by Martindale Hubbell – the highest rating possible – and was voted a Top 100 trial lawyer by the American Trial Lawyers Association. David Michael Cantor has been interviewed and has appeared on Inside Edition, the CBS Morning Show, Good Morning America, CNN Prime News, Hannity and Colmes, and every local news channel including Univision. In addition, his cases have been covered by CNN, MSNBC, and even Howard Stern. 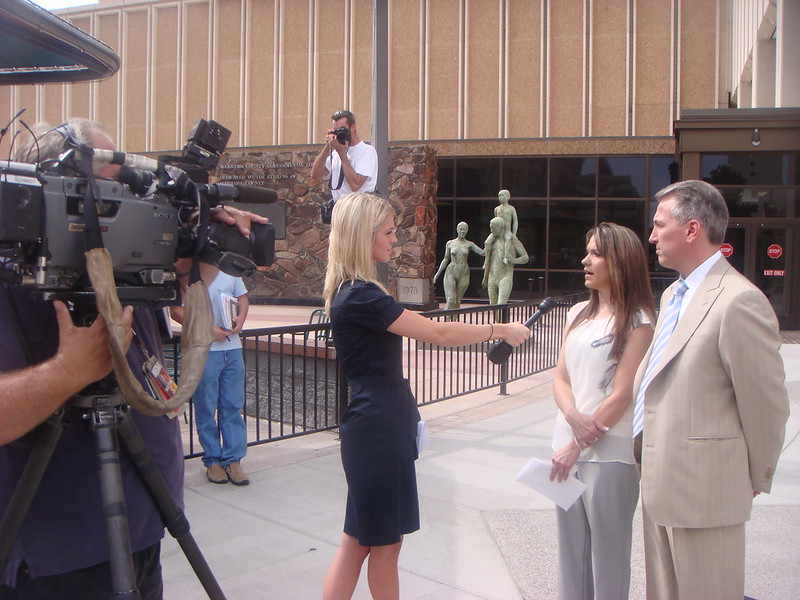 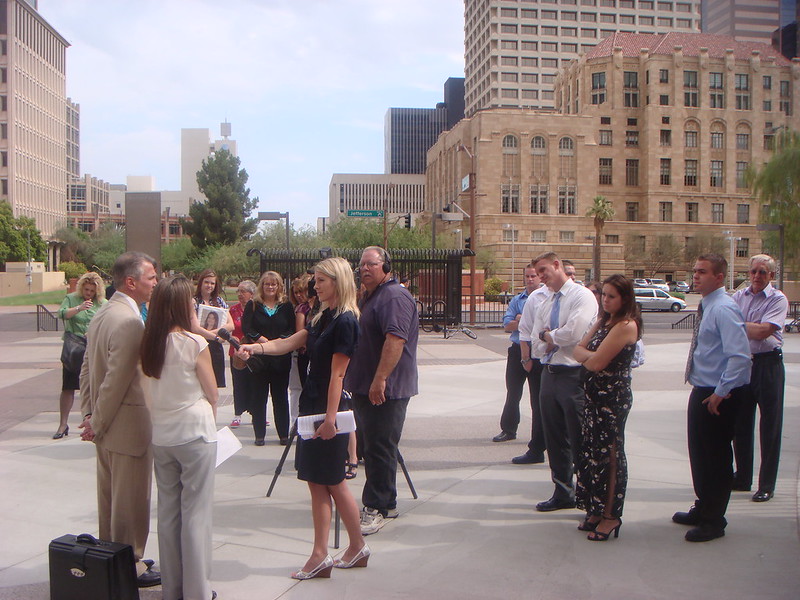 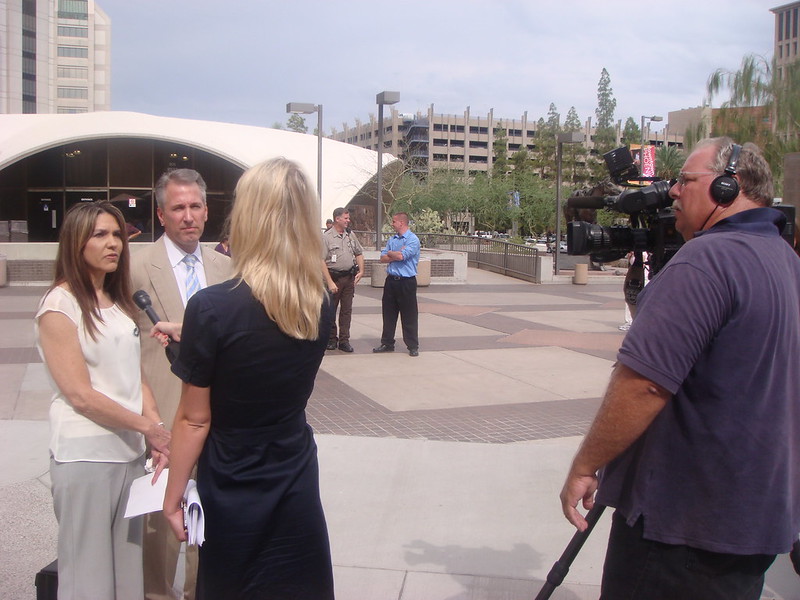 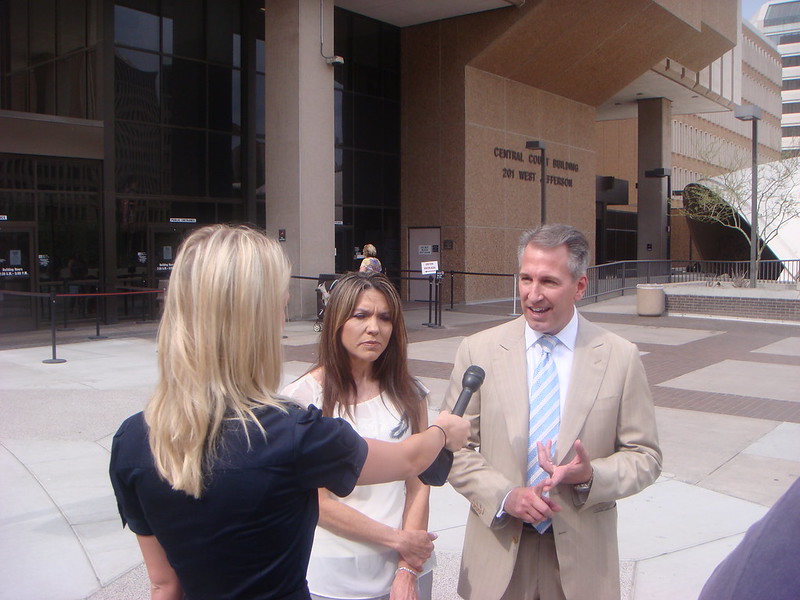 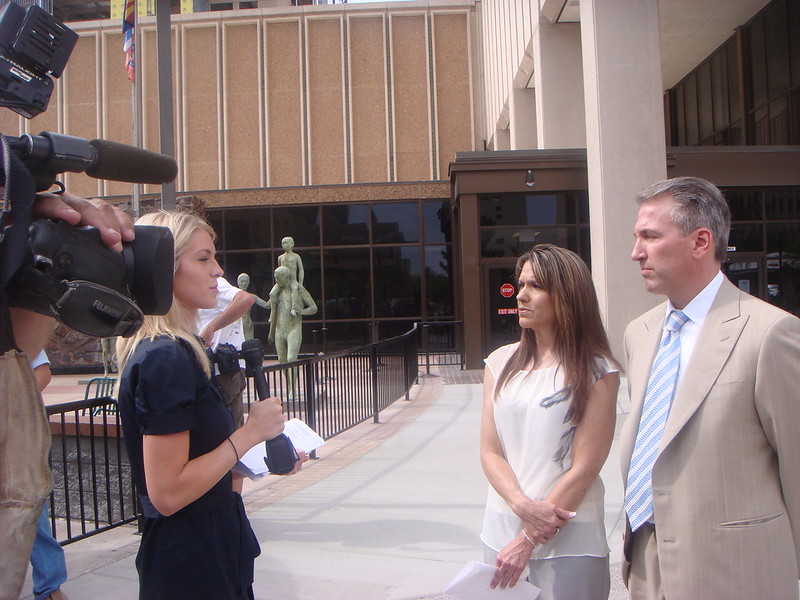 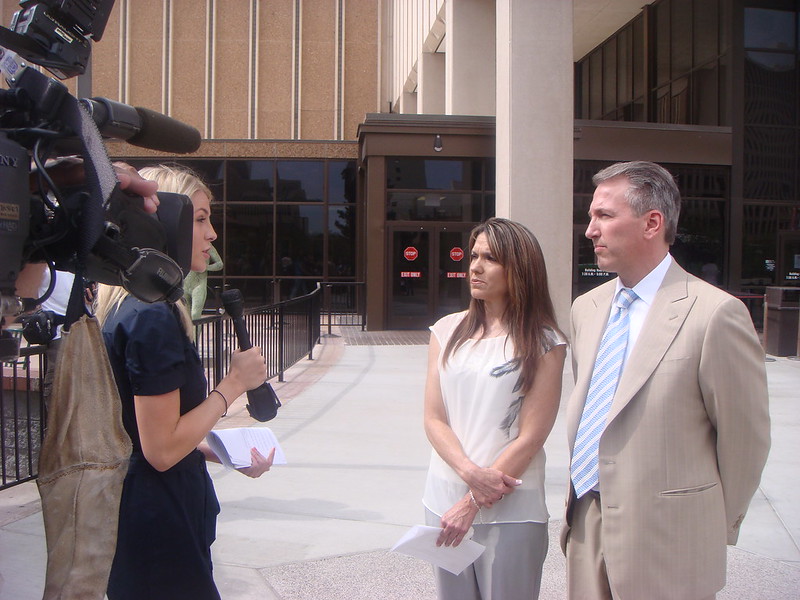 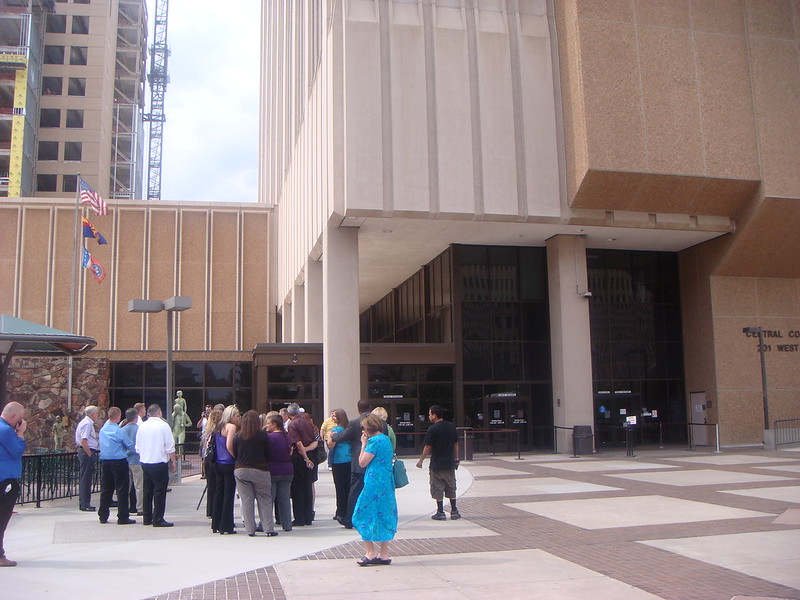